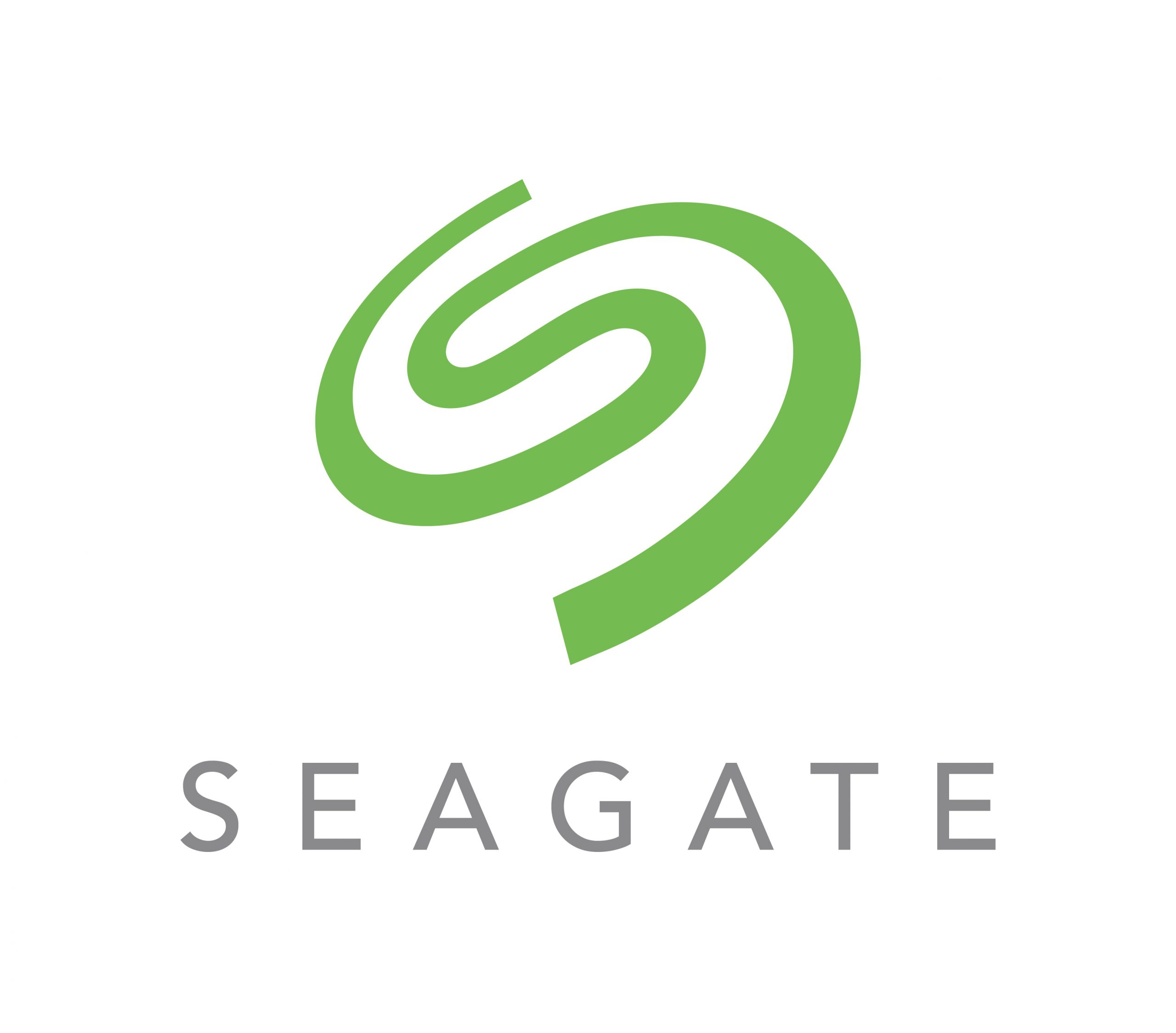 Fast Performance on Any Budget

The Seagate BarraCuda 1TB hard drive boasts some of the fastest speeds in the economy HDD market. Its 7200 RPM spin speeds, 64MB cache, and SATA 6Gb/s transfer rates minimize lag and load times while you’re gaming or editing. At 1TB, this HDD has plenty of space for multiple backups. The BarraCuda has the added advantage of being energy efficient without sacrificing performance. So, whether you’re working, playing, or serving, the Seagate BarraCuda 1TB is a winner in Sweetwater’s book.

There are no reviews yet.